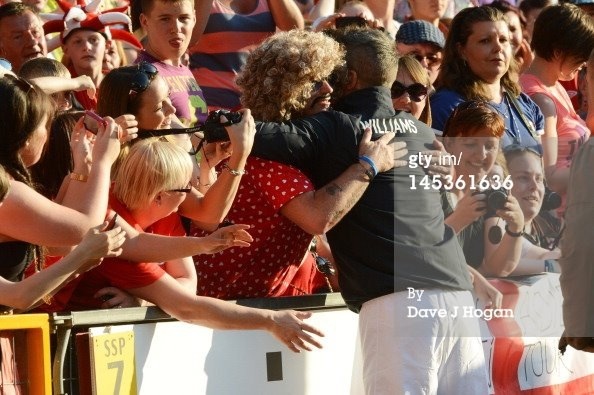 Well… Hello! It’s been a while since I’ve written one of these and since a lot of you have asked if I can start posting again, how could I refuse? It’s been such a great year for me so far, in fact probably the best of my career, so I’ve decided to fit as much of it as I can in one mega post so you can easily catch up on what’s been going on for me in 2012.

Firstly I’d like to tell you about the definite highlight of this year for me which was meeting the man himself Robbie Williams. First I was very fortunate to get to know him a little as a person through chatting to him on the Internet and after much silliness, and some seriousness, I quickly came to realise how genuine and down to earth he is. In the meantime I’d bought front row soccer aid tickets and chatted to Rob about this, letting him know where I’d be in the ground, oh… and that I’d b dressed as my silly RW Fun Poker avatar! (on one of the warmest days of the year may I add, man that wig was warm!). On the day of the match, Rob spotted me (not that I was easy to miss!) and popped over to say Hi… Watch the video clip below:

I also met some great ‘Friendlies’ that day and would like to say a massive hello to them, some of which came all the way here from over the water and others from different parts of the UK to watch my gig featuring the awesome Neil Taylor (played guitar for Robbie for 11 years and also the likes of Tina Turner, Van Morrison, Tears For Fears, Chris De Burgh and many more). Neil played an acoustic set and then along side me in my Robbie Williams tribute show with my live band ‘Come Undone’ on 3rd August in N.Wales. It was an honour to share the stage with Neil and man can he play guitar! Below is a little video clip from the gig:

And last but definitely not least is Progression, the Take That Tribute Show that I’m a part of. Progression is made up of myself who plays Robbie (of course) and the number one Take That tribute Rule The Word. We started working together last year and have developed a show which is based on the Take That Progress tour. We’ve already gained recognition from Gary Barlow himself who said we are “BRILLIANT…” and our line up were booked by, and performed to, the one and only Coldplay in May this year and the private party had other celebrity guests including Mel C, Edith Bowman and some others who I can’t remember because I’m useless at recognising people. So I’m predicting great things for our show in the future and really enjoy working with the lads from Rule The World even if I do have to do the bloody dance routines! lol. 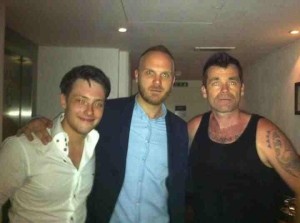 Well that’s just a few of the things I’ve been up to this year so far. I’ll be posting regular blogs from now on so check back often or keep an eye on my Facebook page and my twitter @mikeasrobbie for updates. 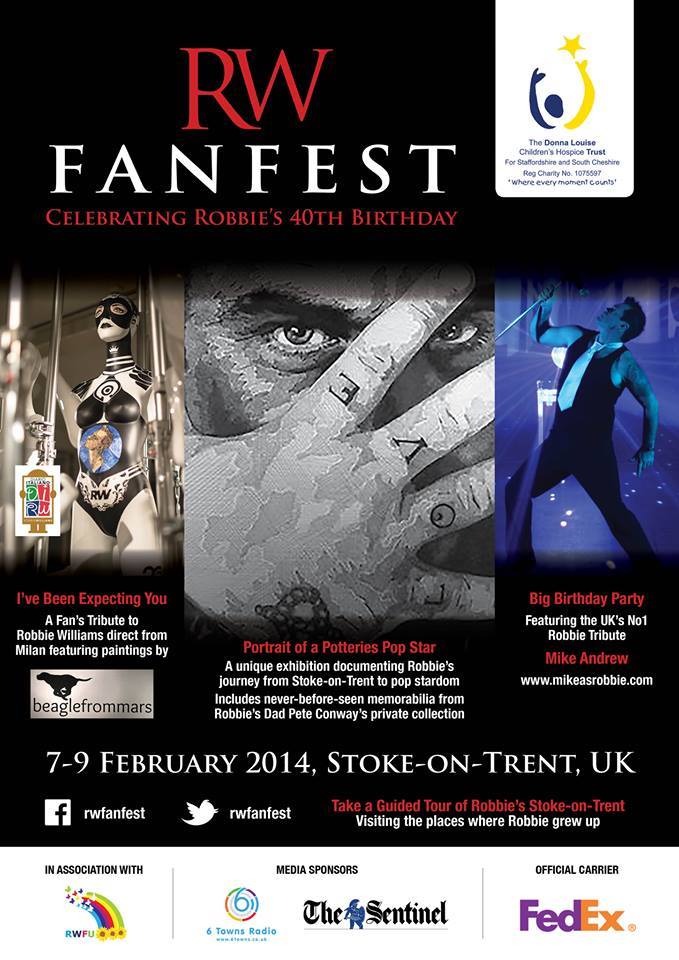 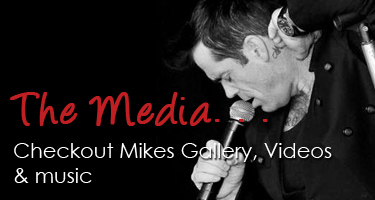 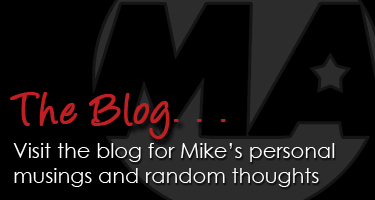 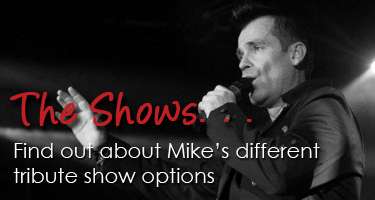